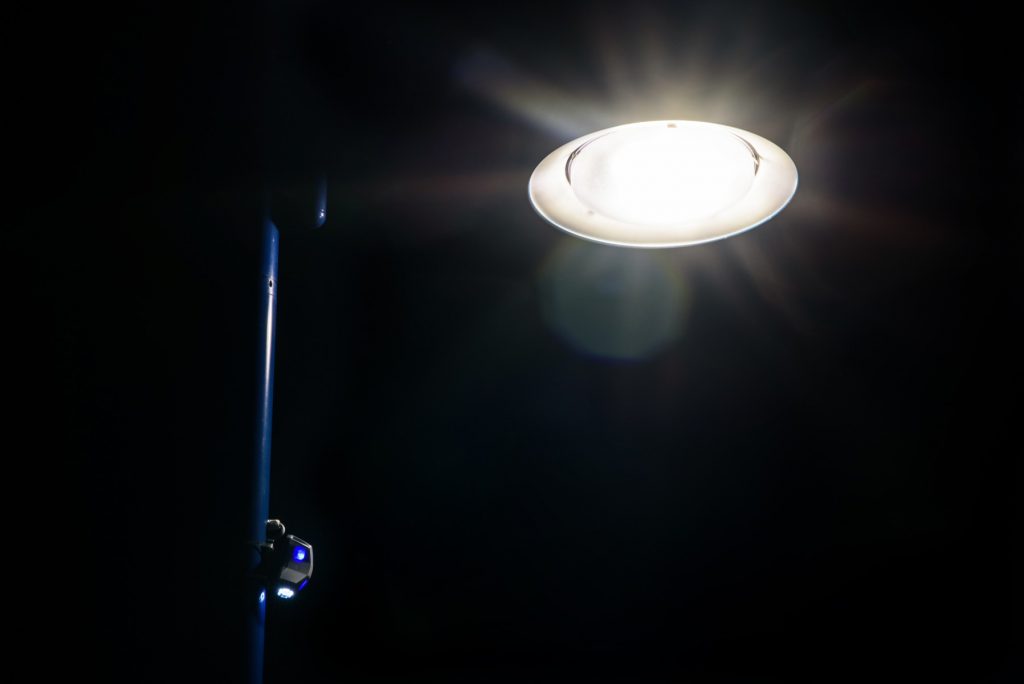 New York City, where I live, was a first mover in this regard when it launched a program to convert its sodium lamps to LED streetlights in 2012. But it is not building a smart platform on top of its streetlights. Given the cost-to-benefit ratio of installing LED streetlights, that decision might seem surprising. Shah clarifies that it is not an uncommon one for large cities. According to him, residential areas, seaports and industrial zones (or, areas where there is not much activity at night) are optimal for installation of platforms with motion sensors. Even in Texel, only 10% of the island’s streetlights are installed with CitySense. The remaining lights have WiFi connectivity that enables remote management of light-related operations.