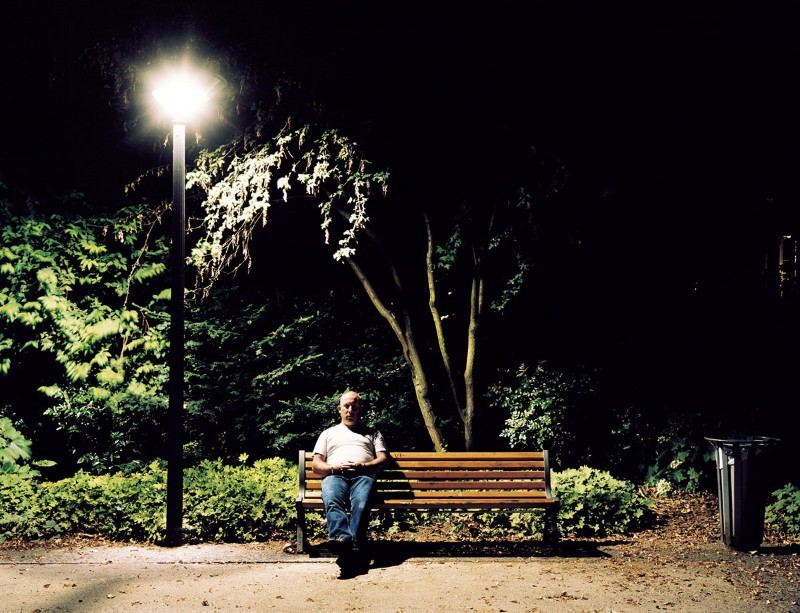 Hundreds of lights are being erected in a Danish industrial park in a suburb of Copenhagen. When ordinary citizens pass through the area, they’ll be taking part in a massive experiment to work out how we should light our cities in the future. Street lamps can be a major drain on resources: lighting accounts for around 6 per cent of global greenhouse emissions. In 2009, for example, Los Angeles spent around $15 million and pumped out 111,000 tonnes of carbon to light up its streets. No wonder councils want to find ways of making lighting smarter and more efficient.

To test all the options, Copenhagen is setting up the Danish Outdoor Lighting Lab (DOLL) in a suburb called Albertslund, which will open to the public on 18 September. There, engineers will have freedom to toy with the different products, while foreign officials who are curious about the technology can comparison-shop for their hometown. For example, Dutch firm Tvilight will be testing street lamps that can adjust their brightness based on nearby movement.