Tvilight: The ‘talking’ streetlamps that will lighten your heart (but not your wallet) 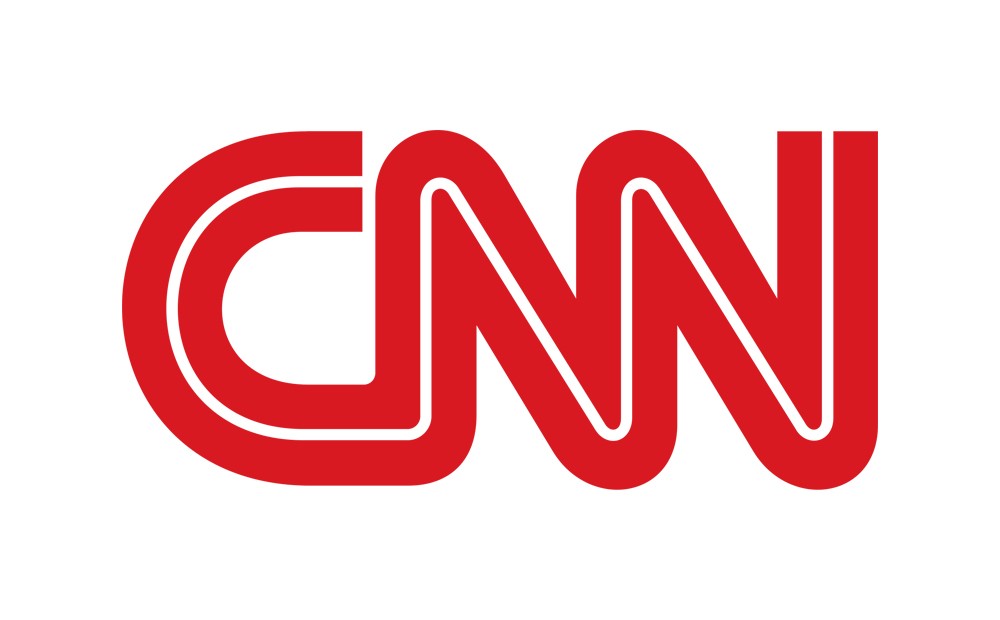 Shah found that Europe pays over €10 billion ($13 billion) a year powering streetlights, which accounts for more than 40% of government energy bills.

“I thought, why should each citizen pay for street lights that aren't being used? We now have a solution for that.”

This translates into 40 million tons of CO2 emissions annually — enough to power 20 million cars. His solution was to create an intelligent, “on-demand” lighting system using wireless sensors. Streetlights only light up in the presence of a person, bicycle or car, and remain dim the rest of the time.