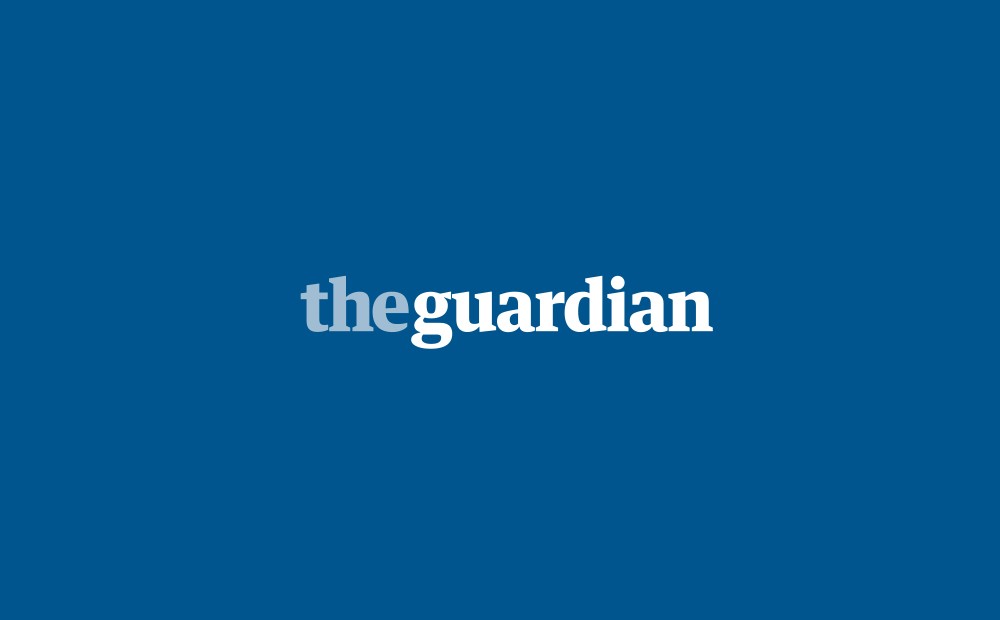 Tvilight, a startup based in the Dutch university city of Groningen, offers similar light systems with dimming lights that turn themselves on as residents move about. They’re now being implemented in German, Irish and Dutch cities.

“Having street lights automatically dim when nobody is around wouldn't have been possible five years ago, you need a combination of wireless and sensors.”

European and American cities, Shah adds, are usually quite empty after 10pm, yet providing light to those on them remains essential for security. Both in Eindhoven’s new initiative and in the cities working with Tvilight, the street lights provide a small glow to empty streets, giving residents the feeling that the street is fully illuminated, while in reality the lights only turn on fully as a person approaches.