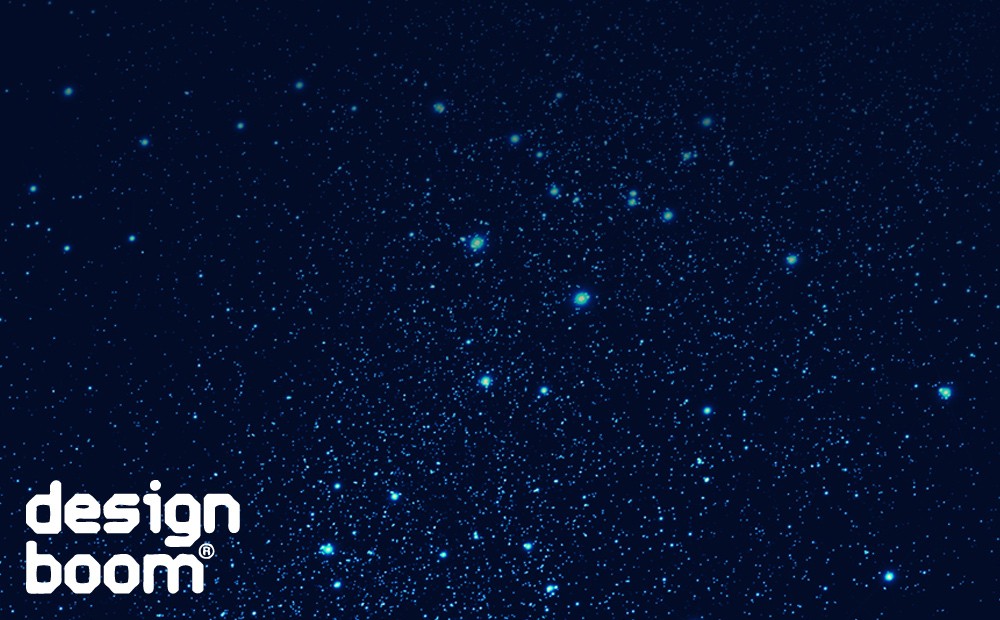 the concept hinges on a ‘citysense’ wireless sensor, able to be integrated into both existing and new street lighting fixtures. the sensor detects the presence of cars, cyclists, or pedestrians (excluding mice and other animals) and estimates their speed, causing a streetlight to shine at full brightness in anticipation of the person’s passing by, and reduce to a dim glow when not needed. the exact level of brightness varies depending on the ambient weather and lighting conditions, and can be configured further through a central ‘city manager’ control system. each ‘citysense’ module can also send maintenance information and notifications of lamp failure to the central command or via e-mail to specific technicians.