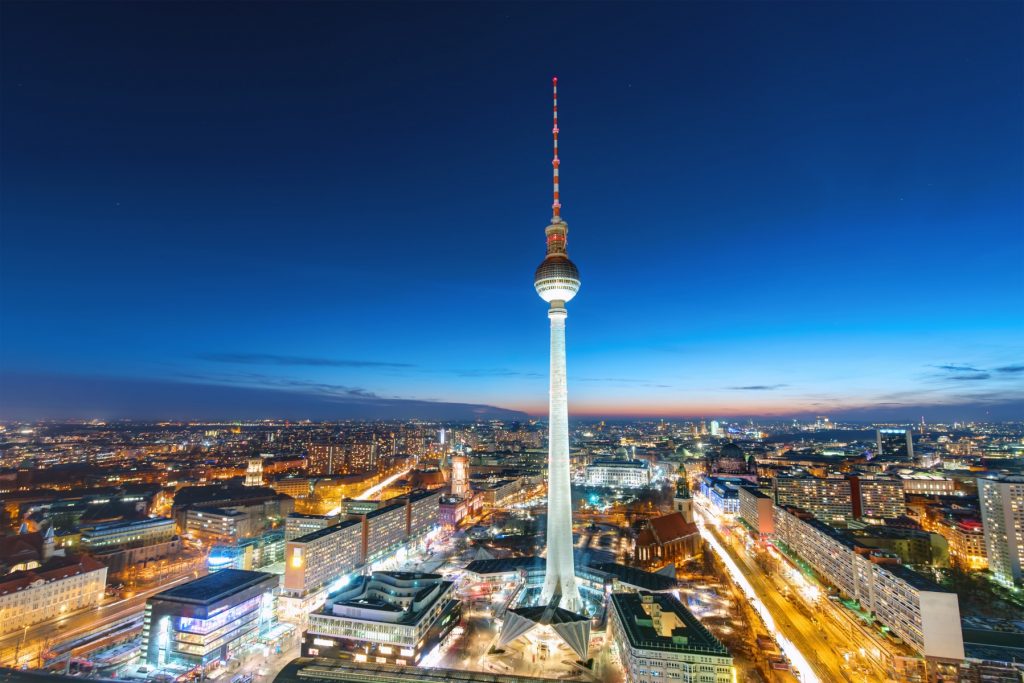 An intelligent wireless lighting network has been installed in the Wilmersdorf district of Berlin. The street lights are able to adjust their brightness based on real-time human presence.

The intelligent lighting minimises energy waste and acts to lower light pollution by ensuring that streetlights do not burn at full capacity throughout the night when the streets are often deserted.

The sensor network is a major breakthrough in Berlin;s street lighting renovation efforts. 5,500 LED street lights have already been deployed, while a further 2,500 are being fitted this year.

The new LEDs in combination with sensor lighting controllers are allowing Berlin to save up to 80 percent of the energy normally spent on street lighting, whilst cutting maintenance costs. Smart cities and the internet of things firm Tvilight worked on the project in conjunction with Trilux. The intelligent network is managed remotely via Tvilight CityManager software, which enables the street lights to be controlled on an individual and group level, whilst delivering a host of analytics such as energy savings reports, failure notifications and traffic heatmaps.