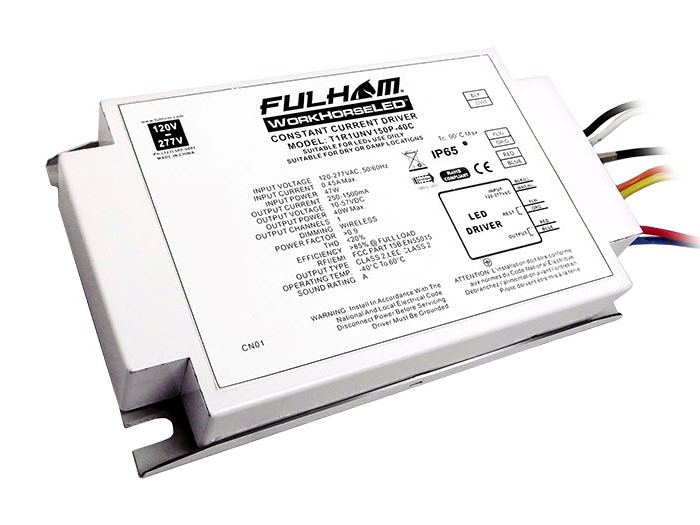 “Tvilight offers a true next generation management system,” said Russ Sharer, vice-president of global marketing for Fulham. “They understand that the best solutions will start, not end, with lighting control. Their approach to smart cities, the embrace of open standards and the development of an application ecoSystem delivers the promise of ‘lighting as a platform’ today.”