How cities can benefit from smart streetlights 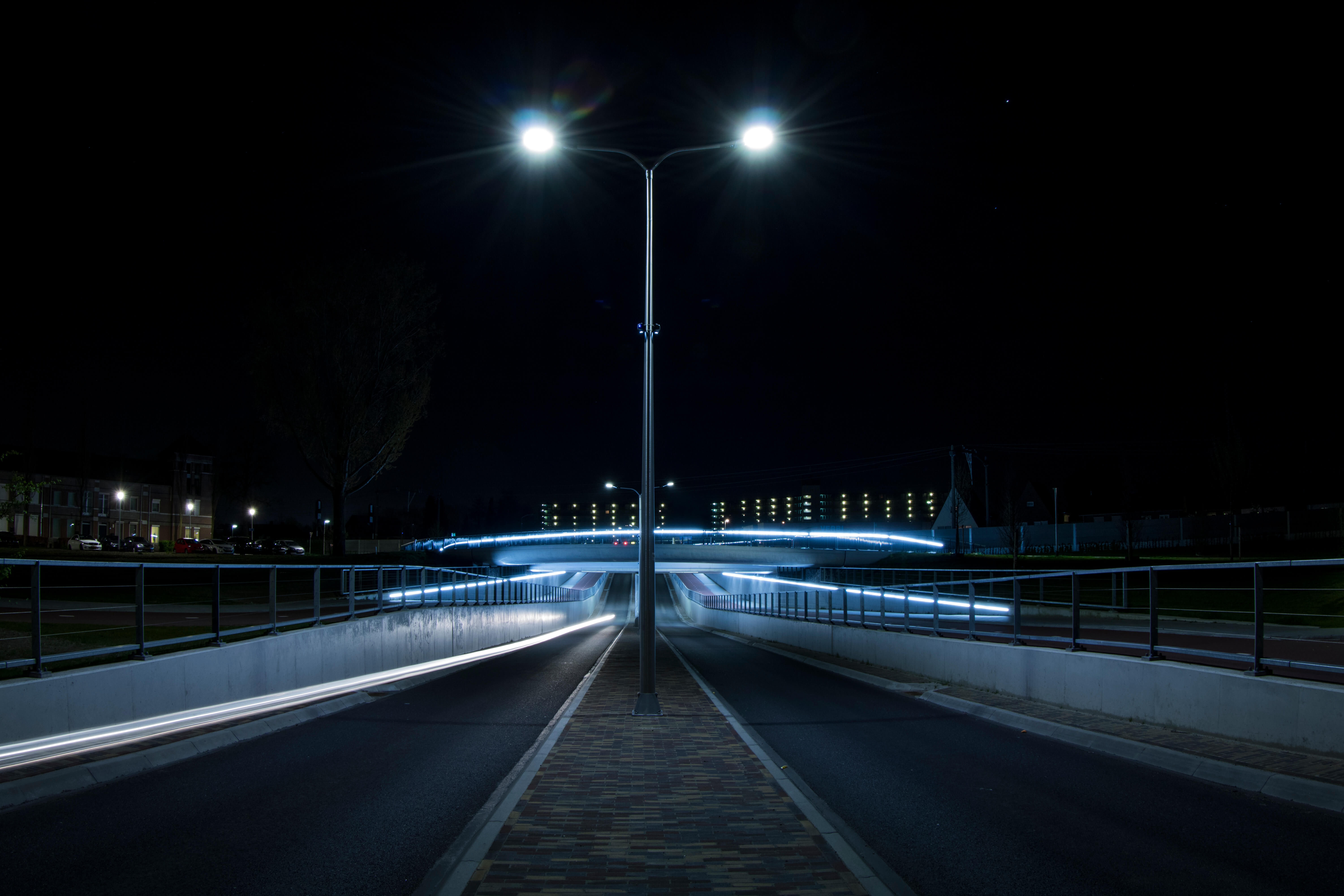 Perhaps most importantly, smart street lighting helps reduce expenditure. Street lighting currently accounts for roughly 40 percent of the average city’s electricity bill. According to the data from Navigant Research, LEDs can reduce streetlights’ energy consumption by up to 50 percent. With smart LED bulbs, cities can also adjust the color, intensity and direction of lighting.

“While the world has been rapidly embracing LED lights for street lighting purposes, this is only solving half the problem. By embracing networked, adaptive street lighting solutions, cities can not only bring in additional energy savings, but also bring down the payback period by a few years,” said Abhay Bhargava, Director of Industrial Practice — MEA at Frost & Sullivan, citing the consulting firm’s “Global Connected Street Lighting and Smart Lamp Poles Market, Forecast to 2024” study.

But networked street lighting can do more than just lighting up people’s lives in dark. It can also send various types of data back to the central control system of the city. For instance, connected streetlights are able to send notifications when a bulb is malfunctioning. Without this technology, cities would need to send patrols out at night to check, or wait until a member of the public has reported a broken light.

“Cities can opt for the right communication solution based on their local context and requirements,” suggested Chintan Shah, the founder and CEO at Tvilight, a smart lighting solution provider based in the Netherlands.

Shah said two options were gaining in popularity. IEEE 802.15.4 open standard-based wireless communication, such as 2.4 GHz Zigbee mesh, enables devices to create their own broadband wireless mesh network, which is optimal for both outdoor and tunnel-like environments. Moreover, it builds a secure network which can be used globally without specific licensing permits.

Several cities across the globe have already adopted smart streetlights. These include: Oslo, Copenhagen, Bristol, Texel, Helmond and Dortmund in Europe; Los Angeles, San Francisco, Chicago and Oklahoma in the U.S.; Mexico and Buenos Aires in Latin America; and Jaipur, Seoul and Jakarta in Asia.

Shah said over 20 percent of the cities worldwide were piloting smart streetlights. Besides cities; villages, campuses, industrial parks and seaports are also looking to benefit from smart street lighting.

The content is from A&S Magazine written by Elvina Yang. To read the full article, click here.