These motion-activated streetlights could cut L.A.’s energy use by 40 percent 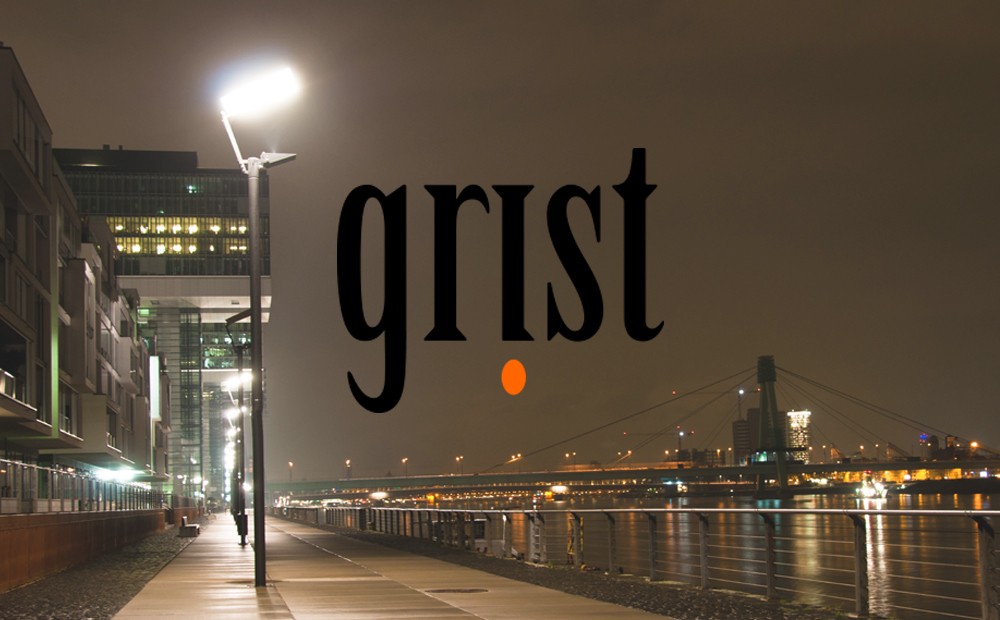 At night, brightly lit office buildings are depressing — you know that either people are working too hard, or the building is wasting energy. Dutch mechanical engineer Chintan Shah looked at streetlights and saw a similar problem. Why light a path if no one’s walking or biking there?

So Shah’s company, Tvilight (think “Twilight” with a Count Dracula accent), created a retrofit for streetlights to dim them when people aren’t around and restore full brightness once a motion sensor is tripped. For the past two years, neighborhoods in Ireland and Holland have been implementing the system, and now it could be coming to Los Angeles (as well as parts of Germany and Canada).