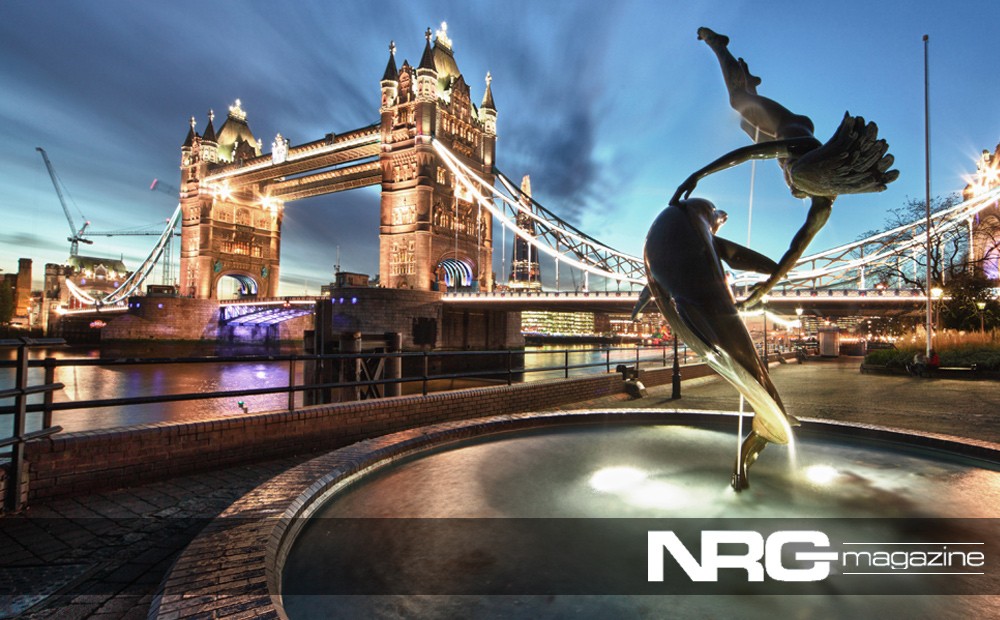 In 2014, Tvilight, a Dutch developer of intelligent street lighting solutions, gave the S 100 an even better technology overhaul. For the first time in The Netherlands, a city ring road will operate on a combination of DTM and sensor lighting. The core of the Tvilight’s technology is a patented presence detecting solution that automatically adjusts the lights according to what happens around them. Now on the S 100, the street lamps light up when sensors detect an approaching object—this means that before a car even reaches the road, everything is illuminated.

“WHY KEEP THE LIGHTS BURNING WHEN IT’S NOT NECESSARY?”

“Our system has been integrated on over half of the total S 100 route,” says Chintan Shah, Tvilight’s founder and CEO. According to the developers, the drivers would not notice the difference –the lights are fully activated before the car enters their zone. The gradual illuminating effect can only be noticed when you look at the road from a bird’s eye view. When the road is empty of cars, bicycles or pedestrians, the lights on the S 100 fade to a dimly lit state.